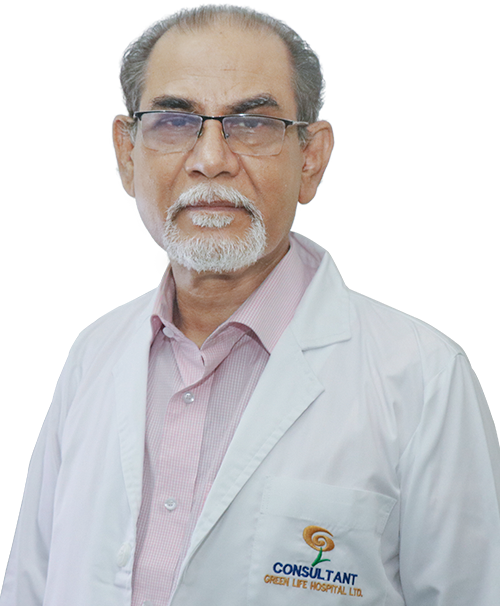 Dr. Didarul Ahsan Passed MBBS from Chittagong medical college in the year of 1982. Then he joined Ministry of Health of Bangladesh. 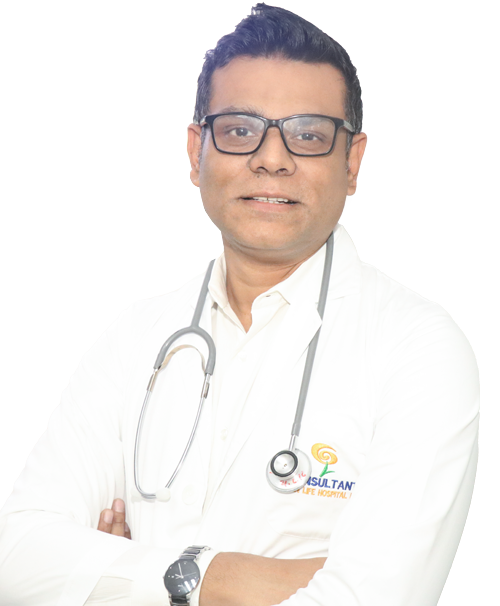 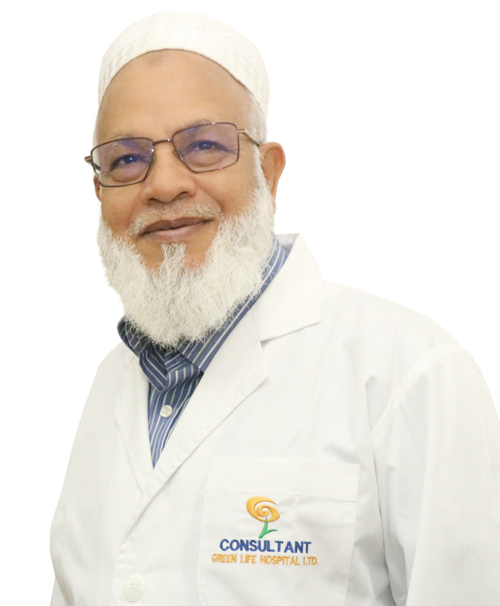