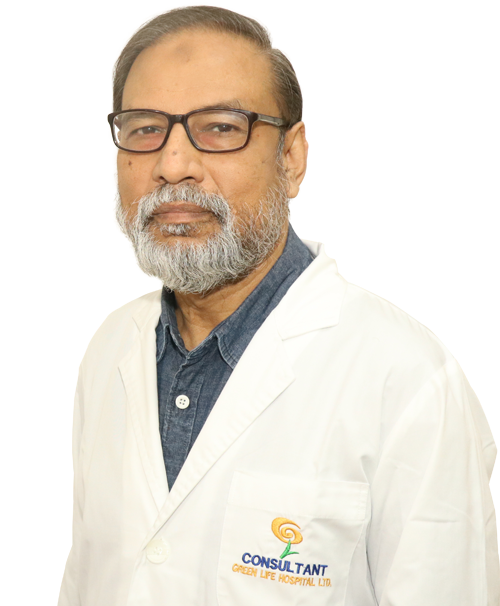 Professor A. K. M. Razzaque passed FCPS part-1 in 1984 and part-2 in July 1986. After that he joined as Resident Surgeon in Sher-E-Bangla Medical College Hospital, Barishal. Later he worked as Consultant Surgeon in District Hospital, Kurigram, Laxmipur, Comilla and Chandpur till June 1996. Then he started his life as Thoracic Surgeon in NIDCH and retired as Professor of Thoracic Surgery in 2016.

Now He continues his Thoracic Surgery career in Green Life Hospital with full devotion and interest. 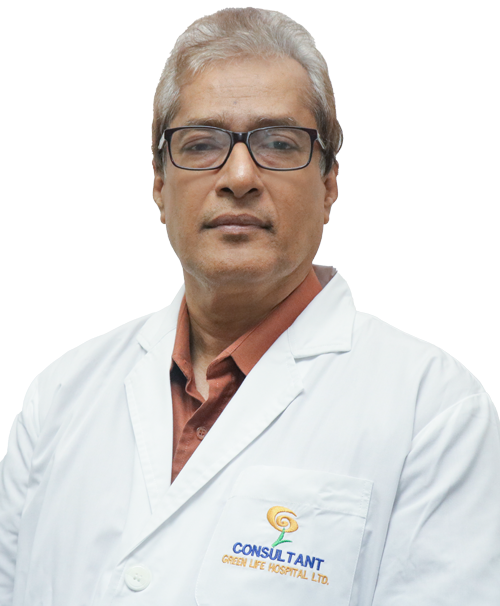 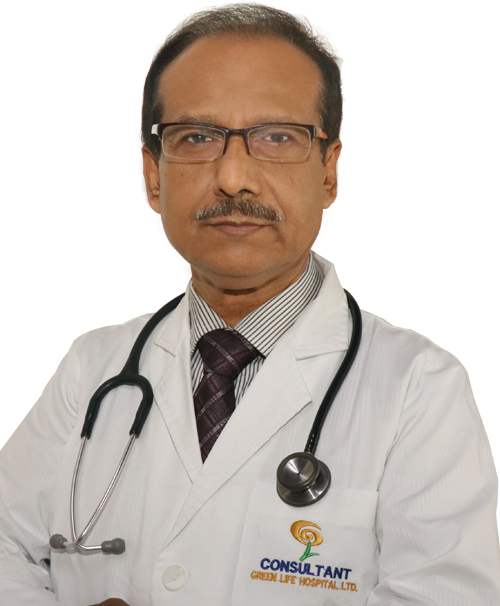 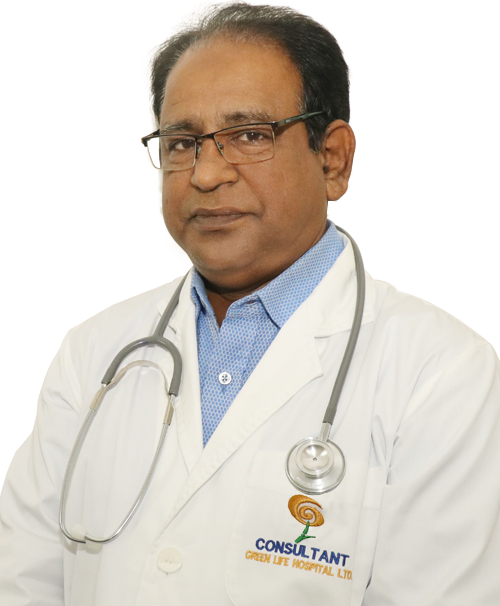