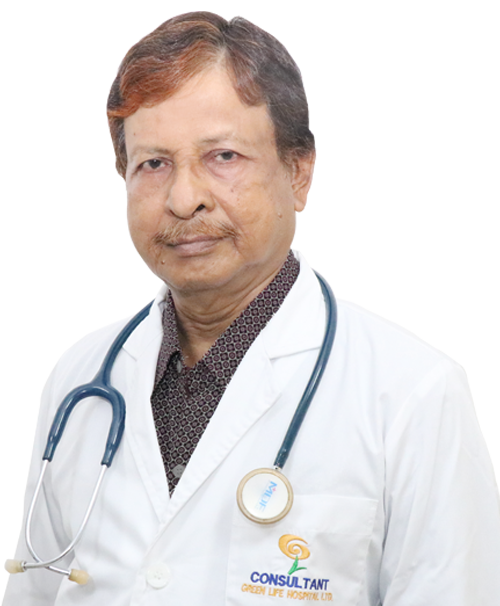 Prof. A.K.M Anwar Ullah, former Professor and Chairman, Department of Neurology, Bangabandhu Sheikh Mujib Medical University (BSMMU), Shahbagh, Dhaka, graduated from Chittagong Medical College in 1976. He got His FCPS (Medicine) degree from Bangladesh College of Physicians & Surgeons (BCPS) in 1982 and FRCP from Royal College of Physicians, Edinburg, United Kingdom in 2001. After Passing FCPS he worked as junior consultant of Medicine in Manikgonj Sadar Hospital and senior consultant of Medicine in Comilla General Hospital. In 1989 he joined as Assistant Professor, Dept of Neurology, the then IPGMR (now BSMMU) and promoted to the Position of Professor of the same department in 2000.

He has more then 80 (eighty) publications in his credit in different national and international journals. He has supervised more than 100 (hundred) Thesis and dissertations. He was Editor in chief of Bangladesh journal of Neurosciences for more than 15 years. He conducted FCPS (Medicine), FCPS (Neurology), and MS (Neurosurgery) examinations as examiner for more than 15 years. He was former Secretary General and also President of society of Neurologists of Bangladesh. 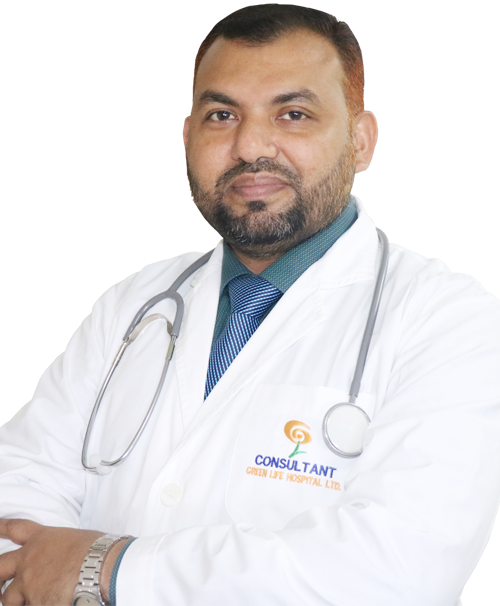