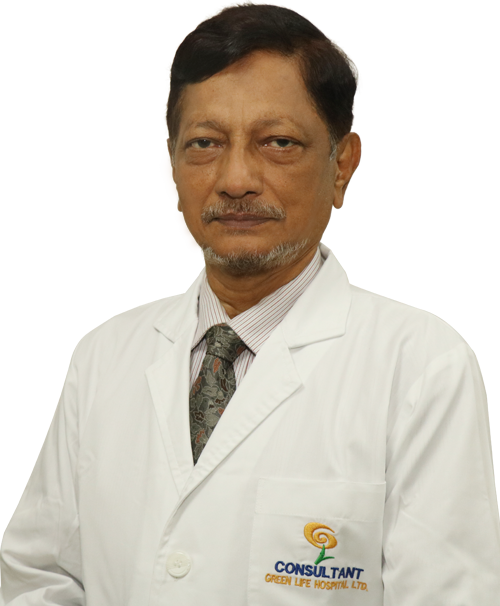 He worked in National Institute of Cardiovascular Disease, Dhaka in various positions till year 2003.