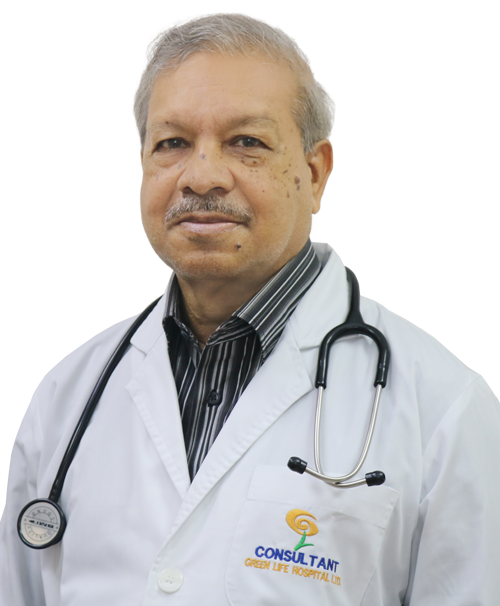 Professor (Dr.) Projesh Kumar Roy Completed MBBS from Mymensingh Medical College in 1974. He obtained his FCPS (Internal Medicine) from Bangladesh College of Physicians & Surgeons (BCPS) in 1983, and his MD (Gastroenterology) from Dhaka University in 1996. He received advanced training in Gastroenterology at Showa University Fujigaoka Hospital, Japan in 2000.

He has around 100 publications in national and International journals. 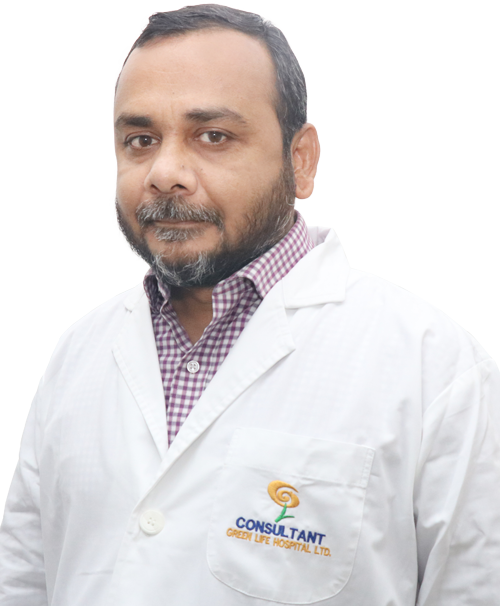