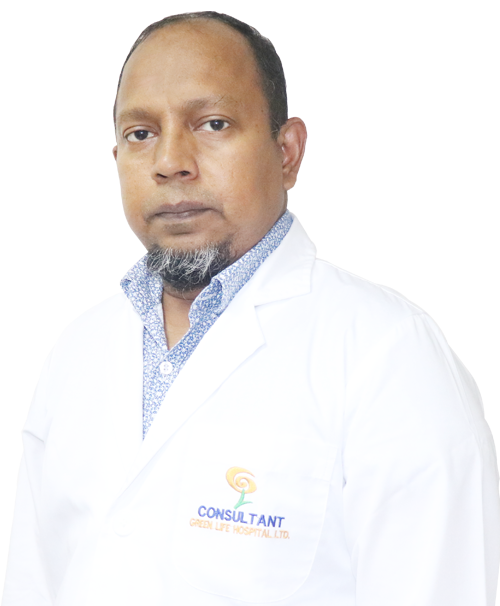 Dr. Shamsul Alam Graduated from Chittagong Medical College in 1995, and in 2005 completed his M.S at IPGMR. He went to Japan in 2005 as a clinical fellow and trainee at Fujita Health University, Osaka, Japan for three months under Professor T. Kanno.

Dr. Shamsul Alam Joined Bangabandhu Sheikh Mujib Medical University (BSMMU) in 1999 as Resident in Neurosurgery Department. He was promoted to Assistant Professor In 2006 and Associate Professor in 2013 at the same Institute.

He had around 35 publications in National and international journals. He is a member of Bangladesh Society of Neurosurgeons since 1999, ACNS since 2001, AANS since 2008, and CNS since 2009. 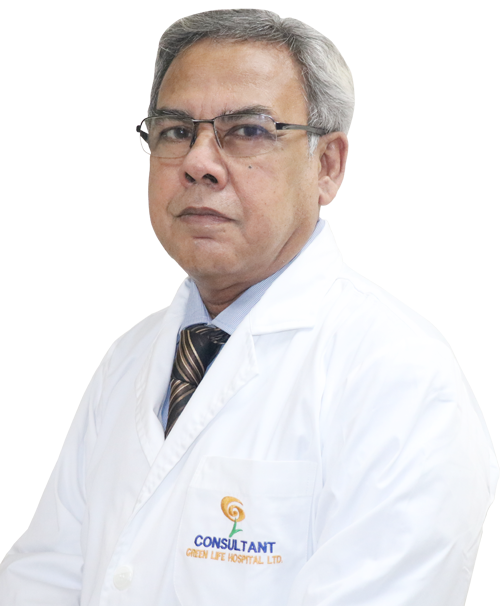 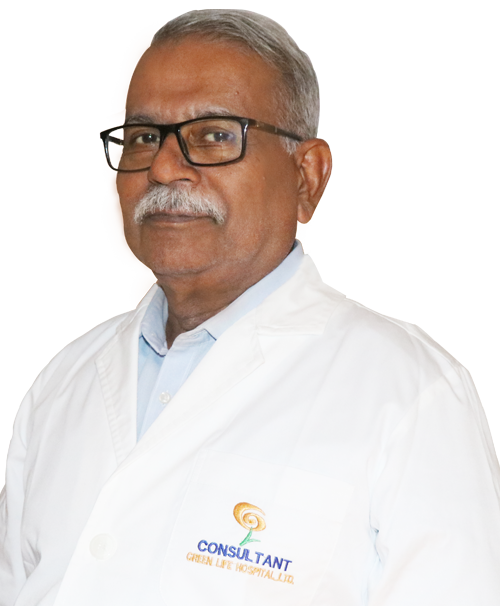 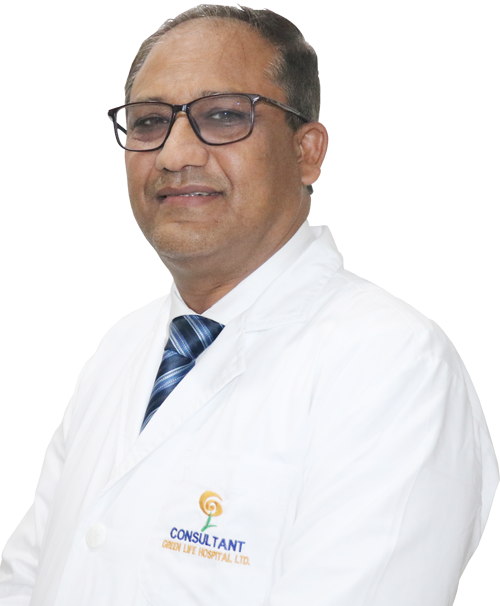 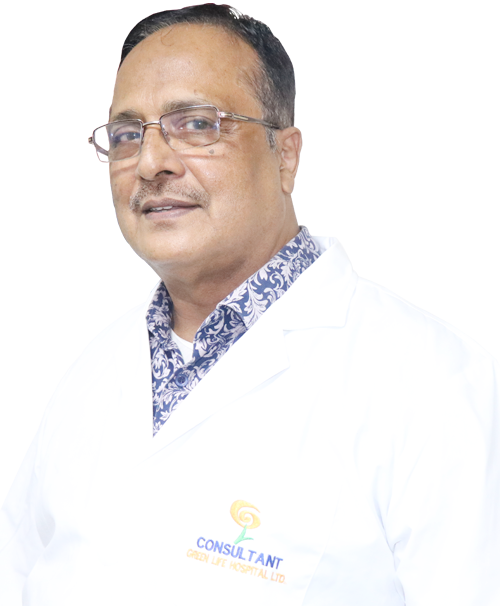 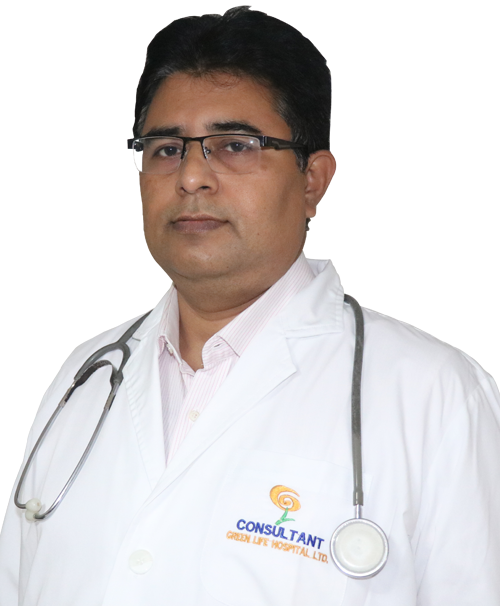 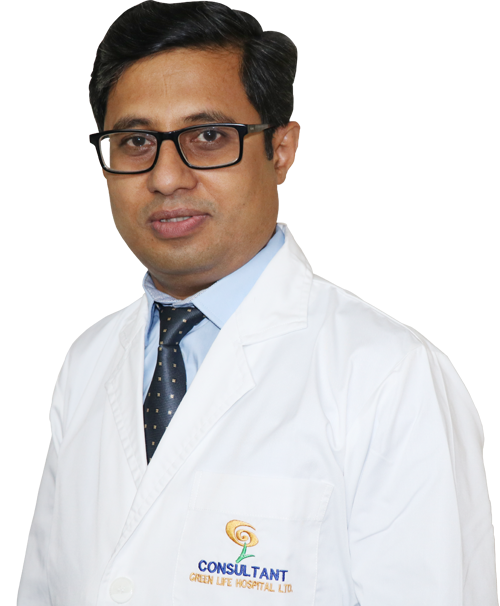 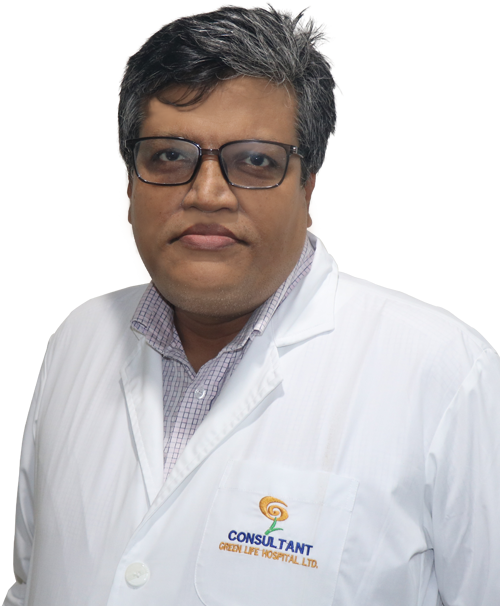 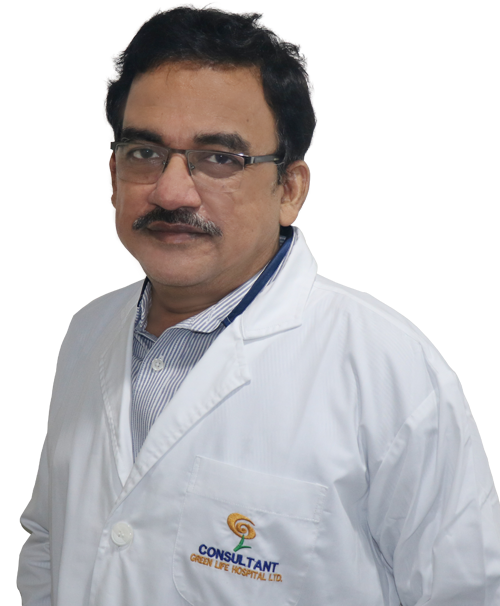 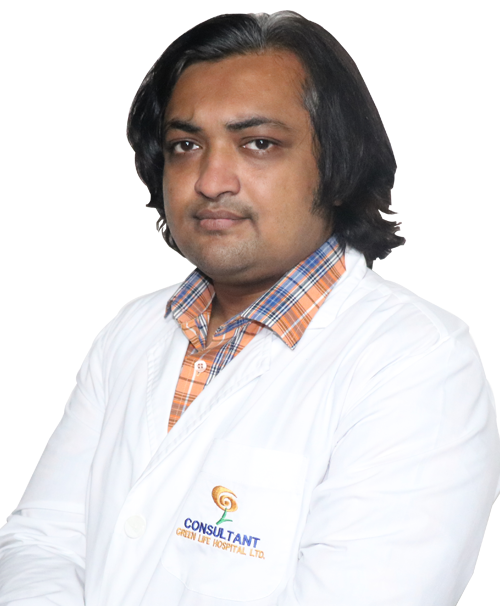