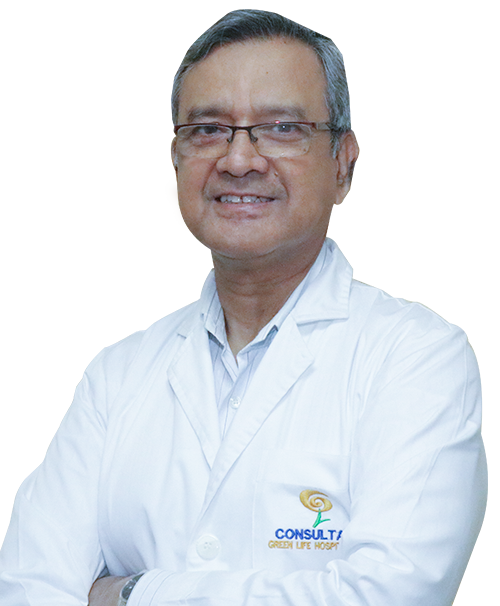 Dr. SA Haq, Chief Consultant, Green Life Center for Rheumatic Care and Research and Immediate Past President, Asia-Pacific League of Associations for Rheumatology (APLAR), established the first Rheumatology clinic in Bangladesh in 1991. He participated in forming the Bangladesh Rheumatology Society in 1997 and now is the President of the Society. The activities of the Society have led to remarkable changes in Rheumatology training, practices, and research in the country. He founded the COPCORD Study Group in Bangladesh in 2000.
The department of Rheumatology was established at BSMMU in 2012, and Dr. Haq became its first chairman. He received the Fellowship of the Royal College of Physicians of Edinburgh in 2003 and the International Fellowship of the American College of Rheumatology in 2005. Dr. Haq's areas of academic interest include the Epidemiology of rheumatic disorders, knee OA and SLE.
He has 200 publications, of which 106 are originals, 43 published in international peer-reviewed journals. Some of the latter have quite a high citation index. He was awarded a Gold Medal by "The Bangladesh Academy of Sciences" for his contribution to the advancement of Science in the country in 1997. He has served APLAR in the capacities of APLAR-COPCORD (Community Oriented Program for Control of Rheumatic Disorders) coordinator, Vice President, Treasurer, and President. 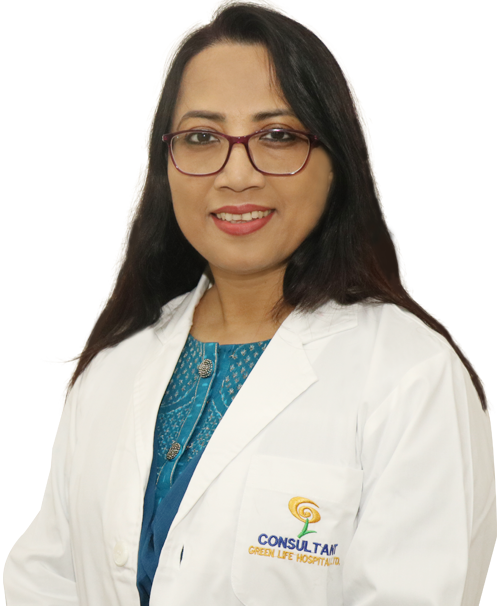 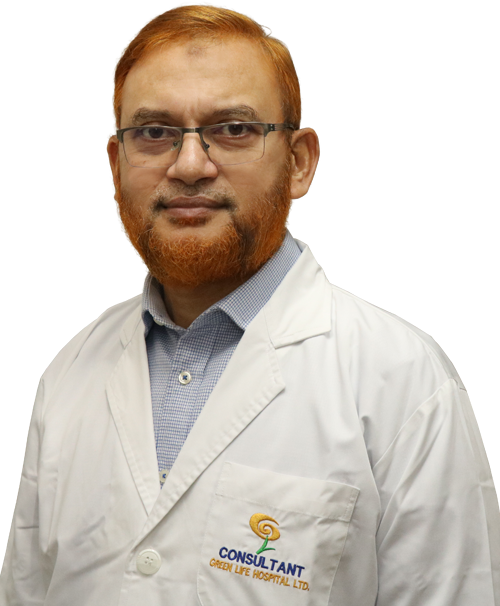 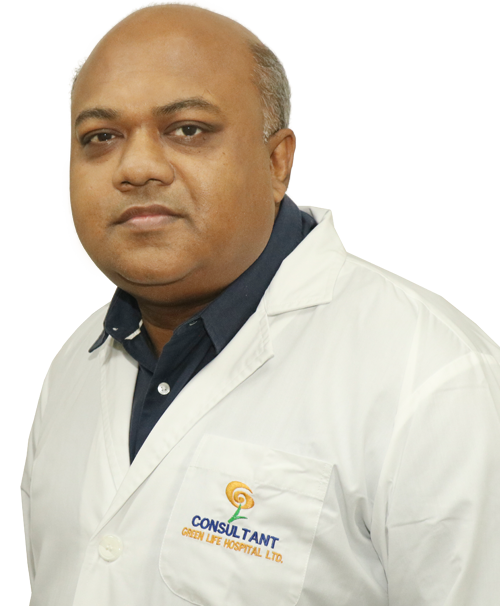