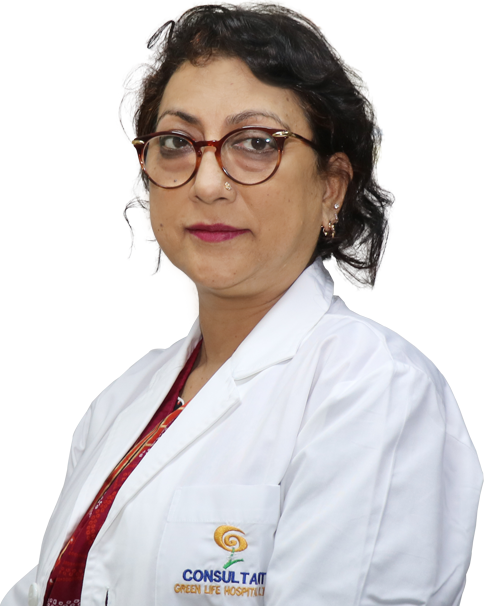 ·         She launched the first and only pediatric corona unit in Bangladesh

She has publications and research articles in national and international journals. 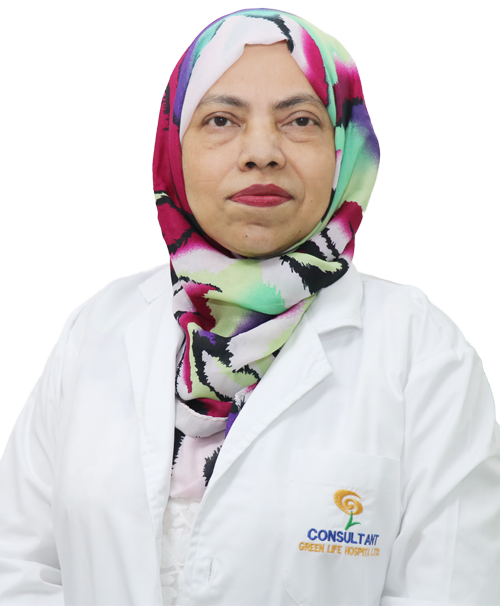 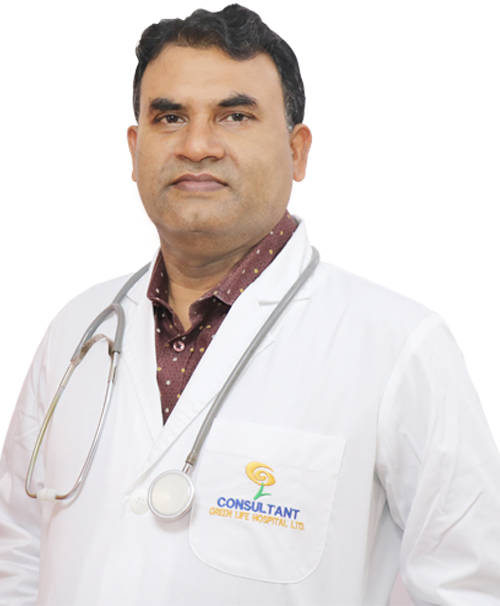 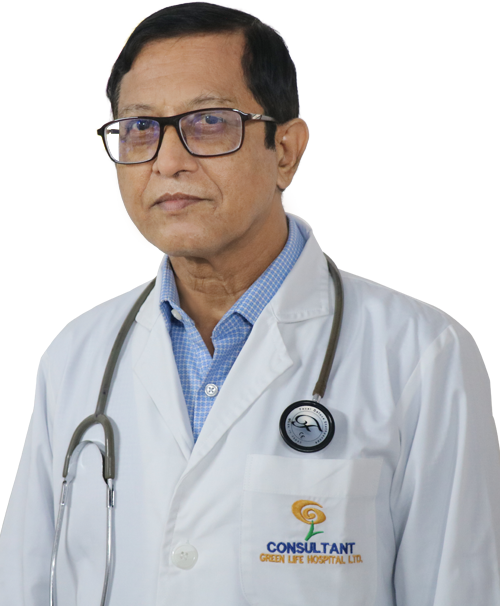 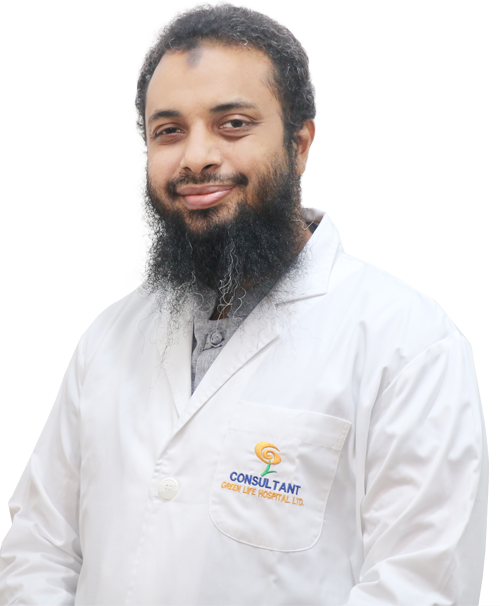 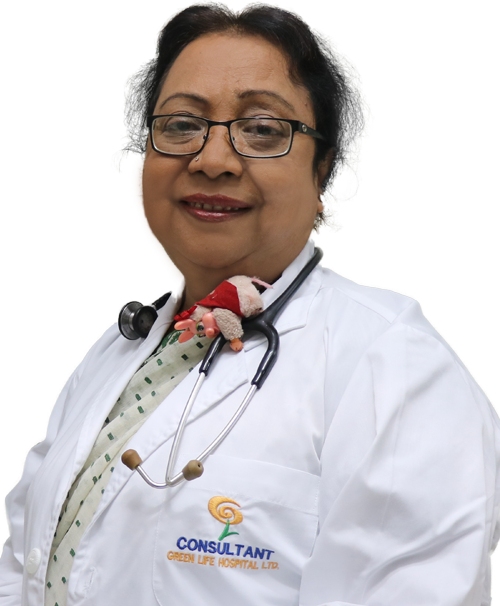 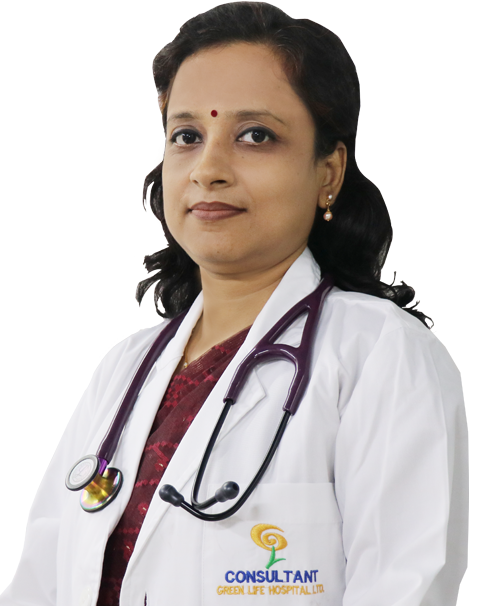 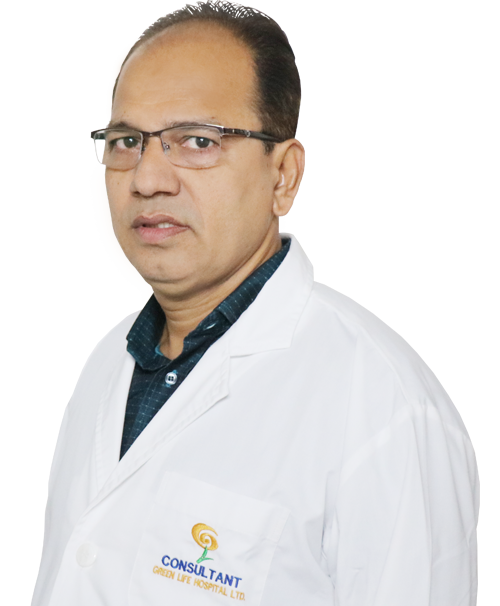