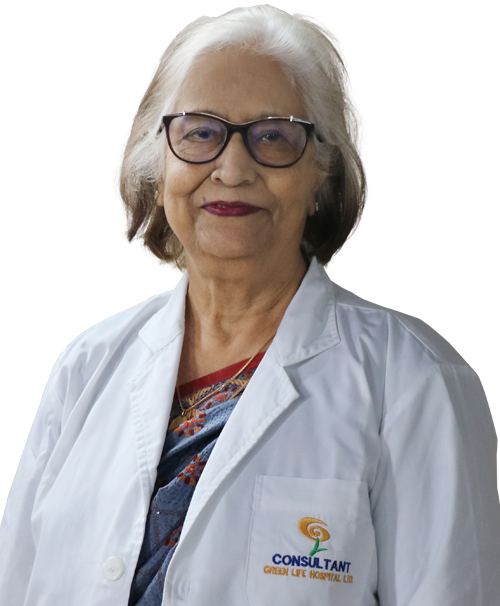 National Prof. Shahla Khatun born in Sylhet Town in a very respected and highly educated family. She graduated from Dhaka Medical College in the year 1961 and joined Government service in the same year. In between the years 1961 to 1965, she worked in different posts in Obstetrics and Gynaecology department of Dhaka Medical College Hospital as House Surgeon, Assistant Registrar, Registrar and Resident Surgeon. In December 1965, she went to UK for higher studies with Government Scholarship. She worked there and had trainings at Glasgow Royal Infirmary, Bradford General Hospital, Chelsea Hospital for Women, Queen Charlottes Maternity Hospital, Hammersmith University Hospital & LEWSHAM General Hospital, London, UK from 1966 to 1968. She obtained MRCOG in July, 1968 and later on in 1983, got fellowship from the same institution (RCOG). She qualified ECFMG of USA in 1975, got FICS of USA, FCPS from Bangladesh and also from Pakistan. She also worked at University Hospital Jackson Missisipi, USA 1975. She is the first Muslim female MBBS, MRCOG of greater Sylhet District.

After returning home from UK to serve the country, she joined Institute of Post Graduate Medicine and Research (IPGMR; now Bangabandhu Sheikh Mujib Medical University- BSMMU) and worked there till retirement from Government Service in 2001. In between she served as Junior Consultant Obgyn in Khulna District Hospital, from July 1969 to July 1970. And as Professor and Head of Obgyn Unit of Rajshahi Medical College in the year 1987. For a short period she served Chittagong Medical College Hospital.

In IPGMR she served as Assistant Professor, Associate Professor, Professor and Head of the unit and 1998 April when IPGMR became University (BSMMU) she became Founder Chairperson and reorganized and expanded the departments with addition of specialized units like eclampsia unit, subfertility unit and facilities like colposcopy (laparoscpy) examination, ultrasonogram training and emergency Cesarean OT with full time presence and facilities of round the clock anesthesiologist, supportive staff with Obgyn specialist . During her time residency training program for MS, MD, M.Phil started in BSMMU.

During her service in IPGMR and BSMMU she took active participation in conducting social welfare activity and arranging funds for poor patients for their treatment and also established a primary school for the children of employees of BSMMU. And also during her tenure of 40 years of government service she single handedly established and developed ObGyn unit of the then IPGMR. At the beginning she was the only full time teacher of post graduate courses in IPGMR. The first fellow from Bangladesh College of Physicians and Surgeons (BCPS) in ObGyn was her student. She exclusively worked about 30 years in IPGMR and BSMMU. Immediately after retiring from BSMMU, she joined in Bangladesh Medical College (BMC). Now, serving as Honorary Chairperson of Bangladesh Medical College (BMC) and Chairperson of the International Medicare Ltd (IML), Dhaka, which is the Founder of International Medical College & Hospital (IMCH), another well reputed non-government Medical College of Bangladesh where besides medical teaching, nursing and technician training courses, preparatory Course on Northwestern Medical Review USMLE-PLAB is also taken place. She also started the ObGyn unit of Adhunik Medical College (Uttara, Dhaka).

She started teaching medical students and senior nurses of Dhaka Medical College from 1962 and became an examiner of under graduate students of various medical colleges from year 1964 and continuing 50 years and from 1972, she became a post graduate examiner. She visited and taken active part in teaching and conducting examination in many medical colleges of Bangladesh including public, private, army medical college and also in Pakistan and Nepal from 1969. She was a fulltime teacher, guide, professor, clinician, specialist consultant and trainer of under graduate, post graduate students of all categories in Bangladesh namely MBBS, DGO, MCPS, FCPS, MS, DMCHFP and Ph.D. For many years she is a regular examiner of under graduate, post graduate course of BSMMU, Dhaka University, Sylhet Shajalal University, Chittagong University and many medical colleges. The first FCPS in Obgyn from BCPS (Retired Professor Jahan Ara Begum) is her student and she was her guide and also the first Ph.D (ObGyn) degree holder of Bangladesh Dr. Asrafunnessa was her trainee and student and Professor Shahla also her Ph.D guide supervisor. She is the Chairperson of National Ethics & Research Council of BMRC and was a regular invited examiner of Public Service Commission of Bangladesh.

She is the founder member and 1st life member and past president of Obstetric and Gynaecological Society of Bangladesh (OGSB) which was established in 1972. Members of OGSB started a hospital at Mirpur, where middle and low income group of peoples mainly live. There, at the beginning, she rendered 24 hours free services and carry out all routine and emergency calls. Now OGSB has a 2nd hospital constructed on their own land in other part of Mirpur. Subsequently OGSB Hospital renamed as OGSB Hospital and Institute of Reproductive & Child Health (IRCH). She is working as Chairperson of OGSB hospital and Institute of Reproductive Child Health (IRCH). The institute is now fully functioning, as a modern nonprofit hospital with 24 hours services including outdoor, special outdoor, indoor, OT, NICU, laboratory facilities, guest house, training facilities, seminar and class rooms.

Prof. Shahla is involved for more than 30 years in organizing, developing, improving and finding ways and means for sustainable health status of women & children of Bangladesh. She is associated with the oldest and biggest Children Hospital of Dhaka and Child Health Institute. She is now Honorary Chairperson of the Board of Management and Trust Fund of Dhaka Children Hospital and also Honorary Chairperson of Governing Body of Bangladesh Institute of Child Health. Recently she has established separate adolescent health unit for male and female children in hospital & the number of bed in Dhaka Shishu Hospital has been increased to more than 600 and 35-40% patient are treated free of cost.

She was awarded National Professorship in June, 2011 by the Government of Bangladesh. She also received Mother Teresa award in 2004 and “Rotnogorva mother (Mother of Talents)”and many others medals and certificates recognizing her contribution to medical profession, improvement of women’s and children health and social work. She has been involved in many projects and research works which are nationally and internationally recognized. 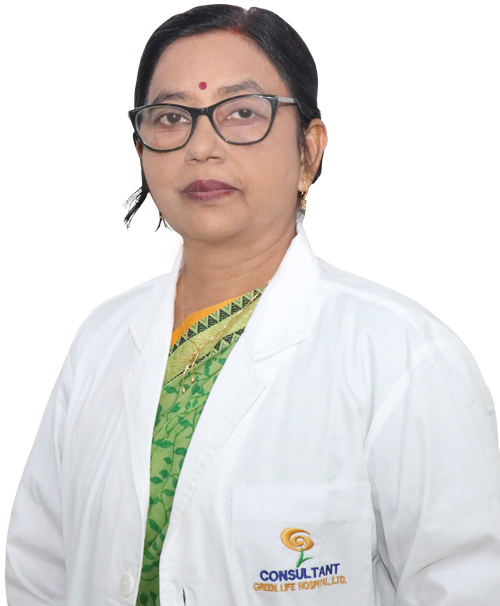 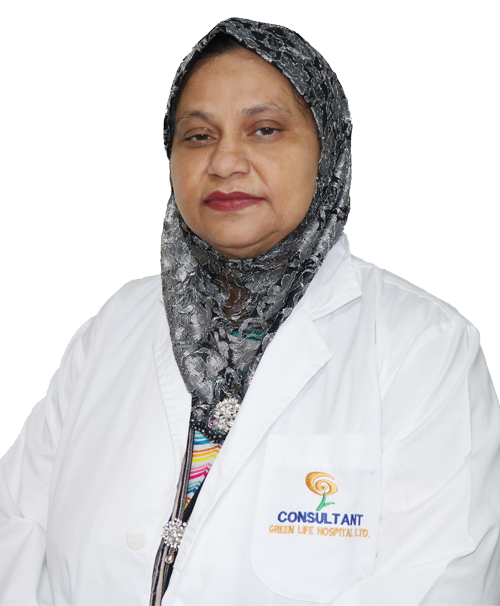 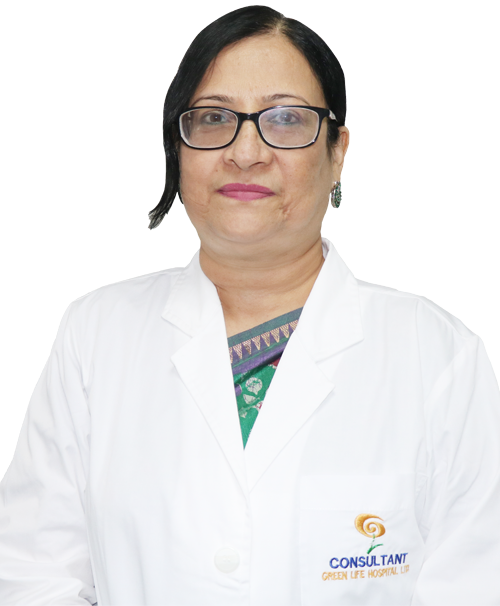 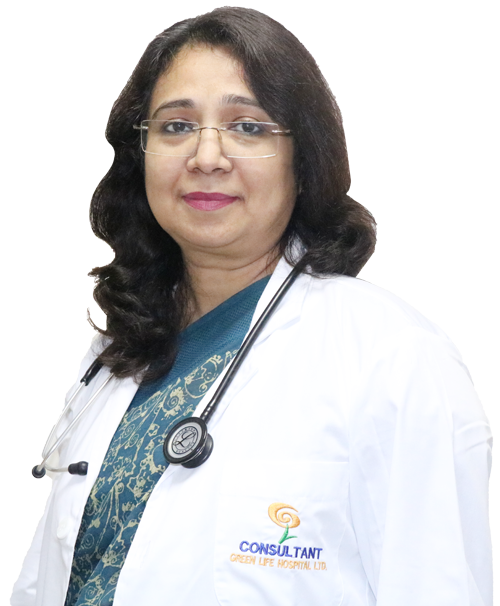 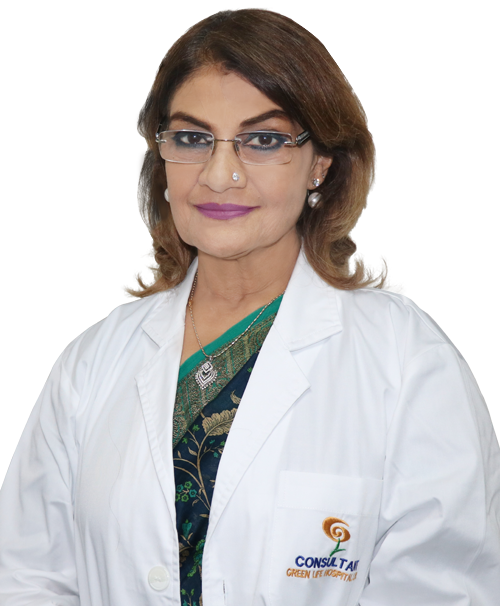 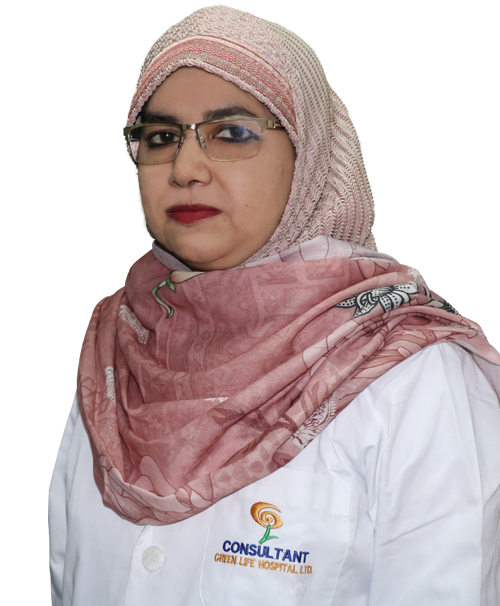 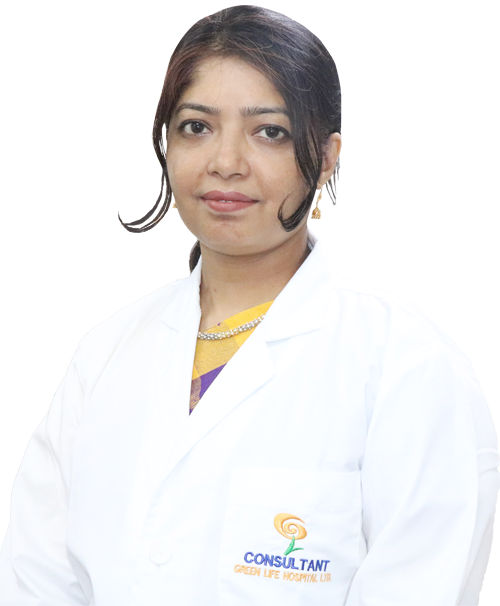 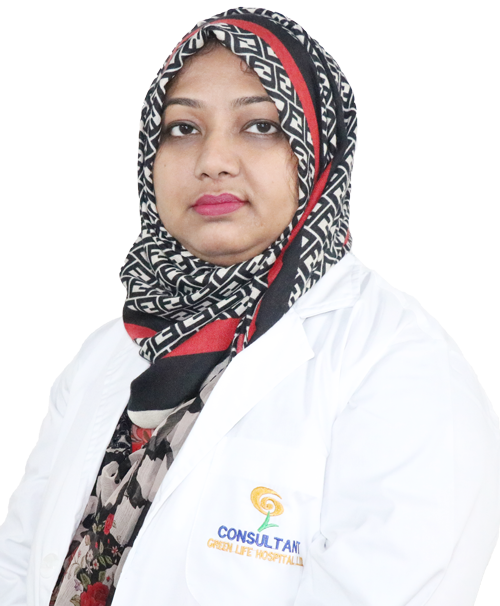 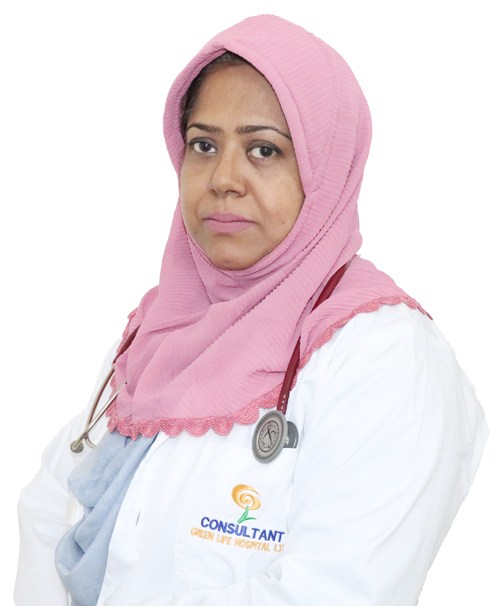 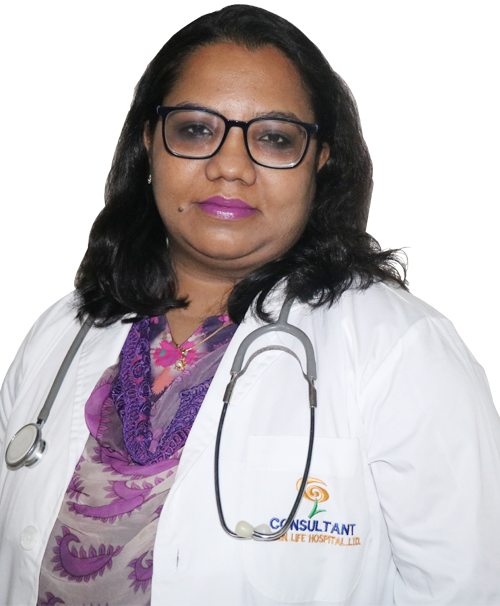 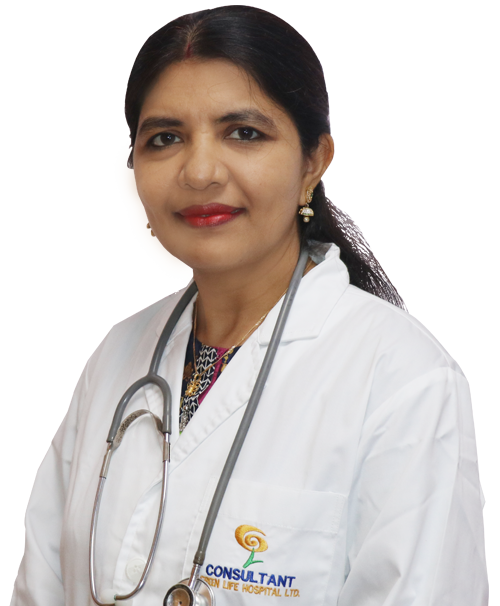 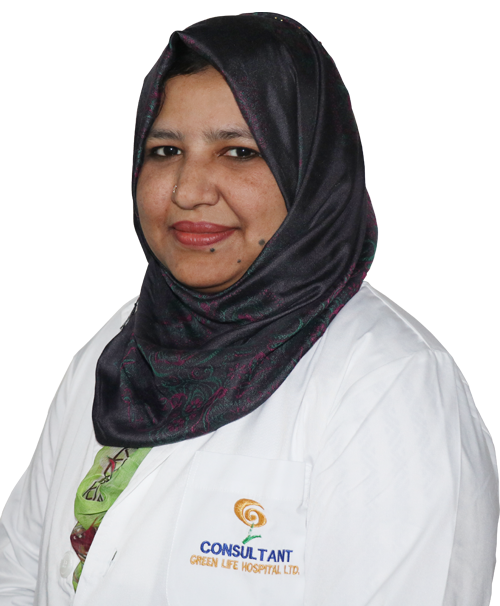